Jordan Peele is NOT a master of horror.

But he sure as hell could be if the following happens:

These are the 4 rules of becoming a horror icon. Don’t believe me? Just looks at the Crazy Uncle of horror John Carpenter’s holy trilogy: Halloween, The Fog and The Thing.

Still not convinced? Check out the cool Uncle of Horror – Wes Craven’s Holy Trilogy: The Last House on the Left, The Hills Have Eyes and A Nightmare on Elm Street. However, Mr. Craven’s entire career was filled with classics and cult classics. But it is his holy trilogy that skyrocketed him to success! 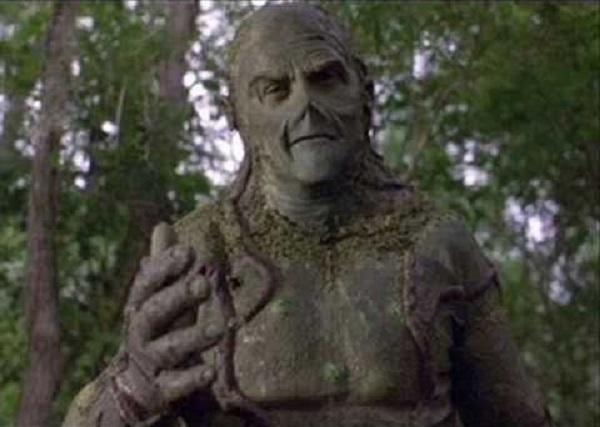 “Don’t forget about me!”

And let us not forget the author turned legendary director Stephen King!

God. If Us turns into a bad horror flick we will all be sad. After all, Jordan Peele is a fucking guy that has shocked us all (especially white folk).